My second book, Distilled in Maine: A History of Libations, Temperance and Craft Spirits, was published July 2015. It's a tour of over six hundred years of Maine history as it relates to alcohol, including profiles of the nine (as of publication) craft distilleries in the state. 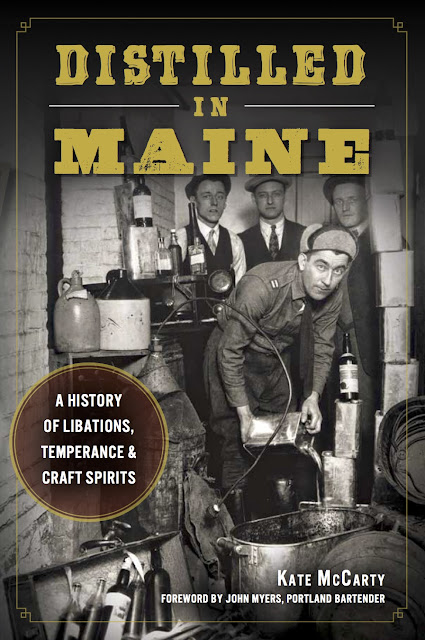 Portland Food: The Culinary Capital of Maine was published May 13, 2014 and is a profile of all the amazing people that make Portland's food scene so fantastic.

Both books are available in a variety of retail stores in Maine, as well as independent and chain bookstores. Print: A Bookstore, Sherman's Books, Longfellow Books, Gulf of Maine Books, Nonesuch Books, Elements, Maine Historical Society, and Letterpress Books carry it. You can also order your copy from my publisher, Arcadia Publishing, or from Amazon.

If you'd like an autographed copy shipped to you, use the PayPal checkout below, and thanks! 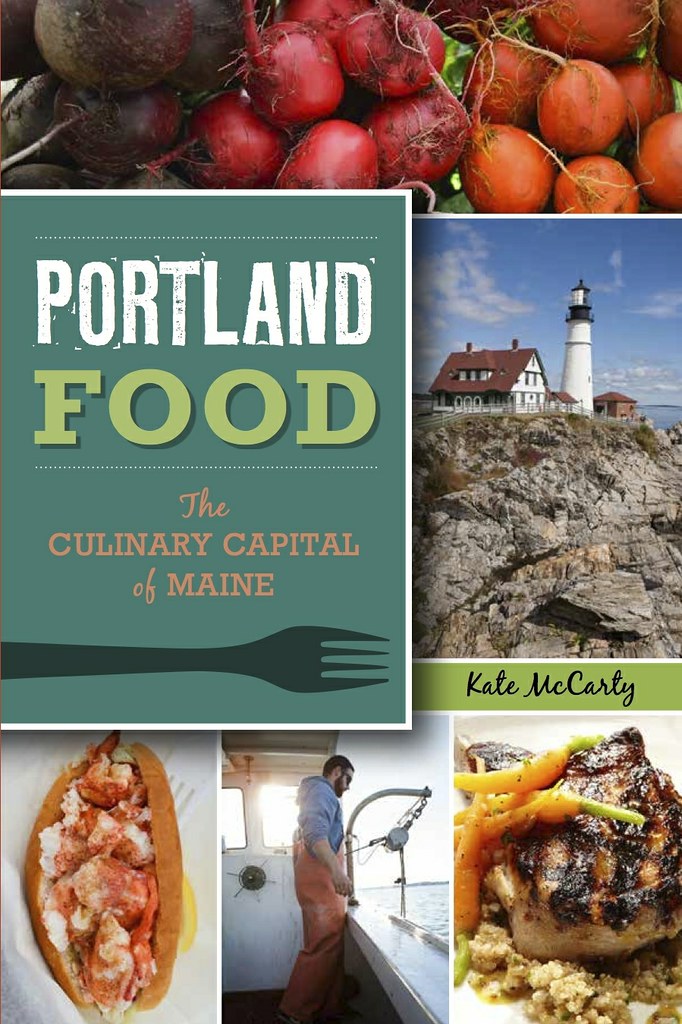 I am available to speak to your group about the stories behind Portland Food and Distilled in Maine. Please contact me to arrange a book event at blueberryfiles [at] gmail.com. And thank you in advance!

Distilled in Maine: A History of Libations, Temperance, and Craft Spirits, by Kate McCarty; foreword by John Myers

Early Maine ran on sweet and fiery New England rum. Later, rapid industrial advances and ever-present drinking opportunities made daily life unnecessarily hazardous. Overindulgence triggered a severe backlash, a fierce temperance movement and eighty-two years of prohibition in the Pine Tree State. While the coastal state never really dried out, the Maine Law sent both serious and social drinking under the table for the better part of a century. Liquor crafted in Maine has slowly and quietly remade itself into a respected drink, imbued with history and representing the best of the state’s ingenuity and self-reliance. Contemporary distillers across the state are concocting truly local spirits while creative bartenders are mixing the new and old, bringing back the art of a fine drink. Join Portland food writer Kate McCarty on a spirited romp through the evolution of Maine’s relationship with alcohol. 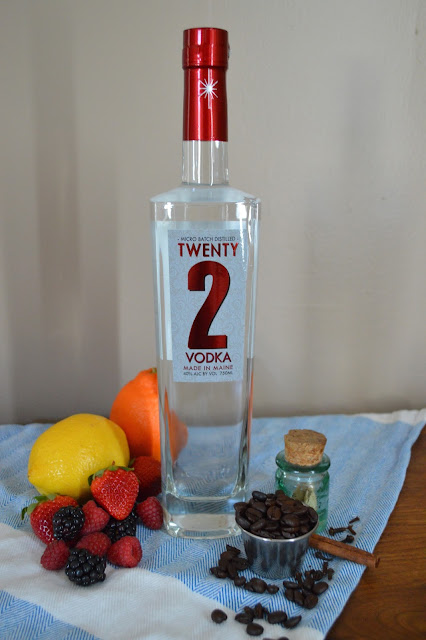 Portland Food: the Culinary Capital of Maine by Kate McCarty

Portland, Maine’s culinary cache belies its size. The vibrant food scene boasts more than three hundred restaurants, as well as specialty food businesses, farmers’ markets, pop-up dinners and food trucks. Since back-to-the-landers began to arrive in the 1970s, Maine’s abundant natural resources have been feeding local dreams of sustainability and resilience. Portland is uniquely primed for chefs and restaurateurs to draw on local agricultural and marine resources. Gulf of Maine fisheries and the working waterfront bring the freshest seafood to Portland’s palate, while Maine’s rural landscape is fertile ground for local farming. Local food writer Kate McCarty taps into the evolution of this little foodie city. Dig into Portland’s bounty, from classic lobster and blueberry pie to the avant-garde of the culinary cutting edge. Explore the unique restaurants, farmers, producers, community activists and food enthusiasts that create and drive Portland’s food scene.