It's been just over a year since I published my last look at all the new restaurants opening in South Portland. And so much has changed—between Covid, South Portland's continuing popularity, and surely some would point to the minimum wage increase in Portland (which I whole-heartedly support), many restauranters are headed over the bridge to SoPo.

The last update detailed the opening of Big Babe's Tavern and three businesses coming soon: Judy Gibson, Solo Cucina Market, and the unnamed Matt Moran project in the old Terra Cotta building. Big Babe's has since closed. Music venues and restaurants have both been hit hard during Covid, and as Big Babe's was both, I imagine it was especially difficult to keep the business going. Owner Ginger Cote listed the building for sale in July and is searching for a new location for the tavern. Big Babe's we hardly knew ye. 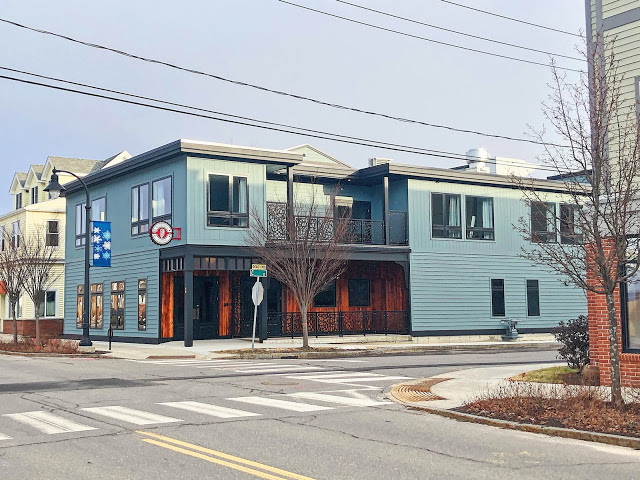 Judy Gibson | 171 Ocean St, South Portland, ME | (207) 808-8649
Judy Gibson opened last year on March 4th (oof, that opening announcement video on Instagram is hard to watch knowing what we know now). I went late that evening for some light snacks and a fabulous butterscotch pudding. The restaurant had a great outdoor dining set up last summer/fall, and I enjoyed my birthday dinner there in mid-October.
Since the outdoor tent has come down, chef Chris Wilcox and crew have been offering a to-go menu of fried chicken and cocktails. I haven't gotten to the fried chicken yet, but this research is bumping it to the top of the list. That chocolate pudding cup is calling my name. 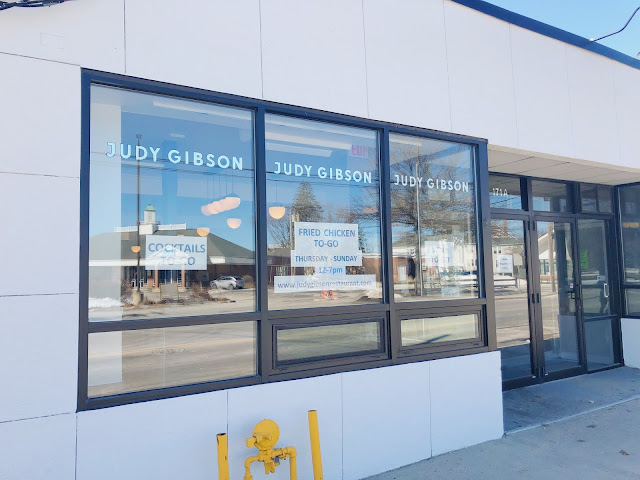 SoPo Seafood | 171 Ocean St, South Portland, ME | (877) 282-7676
To the right of Judy Gibson sits the shuttered Uncle Andy's Diner. This business closed last May after 66 years in business as a result of the pandemic. SoPo Seafood is opening a retail seafood operation with a raw bar in the space. You can read more about the details of SoPo Seafood's new venture at Portland Food Map. 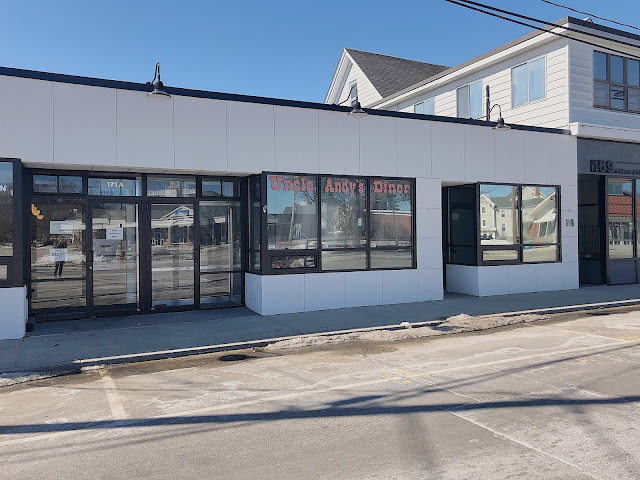 Cafe Louis | 173 Ocean St, South Portland, ME
To the left of Judy Gibson is the shuttered RJ's Pub—another South Portland institution put out of business by the pandemic. Chef Evan Richardson of Eaux in Portland is opening a restaurant in this space that will serve breakfast, lunch, and dinner with baked goods in the morning and small plates at night. Richardson says the restaurant will have a Costa Rican and Honduran theme. The opening date is reportedly March or April via PFM. 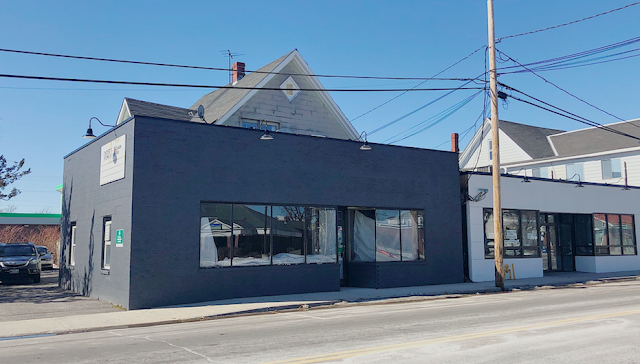 This restaurant row is forming right down the street from Taco Trio, which is opening a second location in Saco. The popular Mexican spot is closed for a while to focus on that project but should open here soon (its Facebook says early March).

Other restaurants in South Portland open for takeout/limited indoor dining over in this area of South Portland include The Snow Squall, Foulmouthed Brewing, Cia Cafe, and Bridgeway Restaurant. If you haven't visited downtown Knightville in a while, come over and check out all the changes. You can reward yourself with an Italian pastry at Solo Cucina and some JG fried chicken.