The Secret to Dining at the Palace Diner, Biddeford

Many a love song has been sung to Palace Diner in Biddeford, the resurrected dining car from Chad Conley and Greg Mitchell, chefs formerly of Gather in Yarmouth and Hugo's in Portland.

What makes Palace Diner's food so special is not (for once) a "creative take on classics," but rather just that they nail the classics every time. The menu consists of traditional diner dishes: eggs, toast, corned beef hash, huge pancakes, tuna melts, burgers. And each and every one of those items is very likely to be the best version of it that you've ever had. 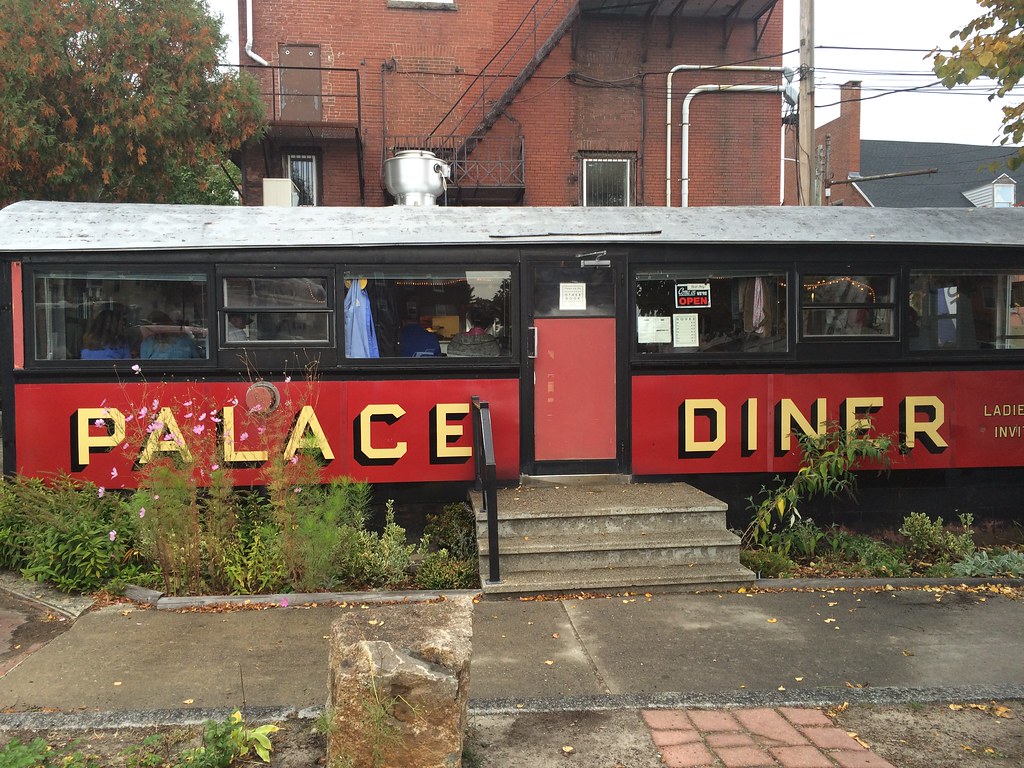 Palace Diner is only open during the day (there was a brief stint of dinner service, but that ended shortly after it began), and the diner car only contains 12 or so stools at a counter. So if, like me, you have a day job, that means you're relegated largely to breakfast or lunch on the weekends, and there's frequently a long wait. Hence, the secret to dining at the Palace Diner: go early.

For any trip out of Maine, I've started it off with what is quickly becoming a tradition - stopping for breakfast at the Palace Diner. And a good road trip usually starts early, so you can be the first customer through the door of the Palace Diner at 8am. With their quick service, you can be back on the road before nine.

It may seem simple, but if you can beat the hordes of sleepy kids down to Palace on a weekend, you won't end up waiting for an hour in the parking lot, but rather be feasting on the Deluxe sandwich, a breakfast sandwich of eggs, cheddar, and jalapenos on an English muffin. 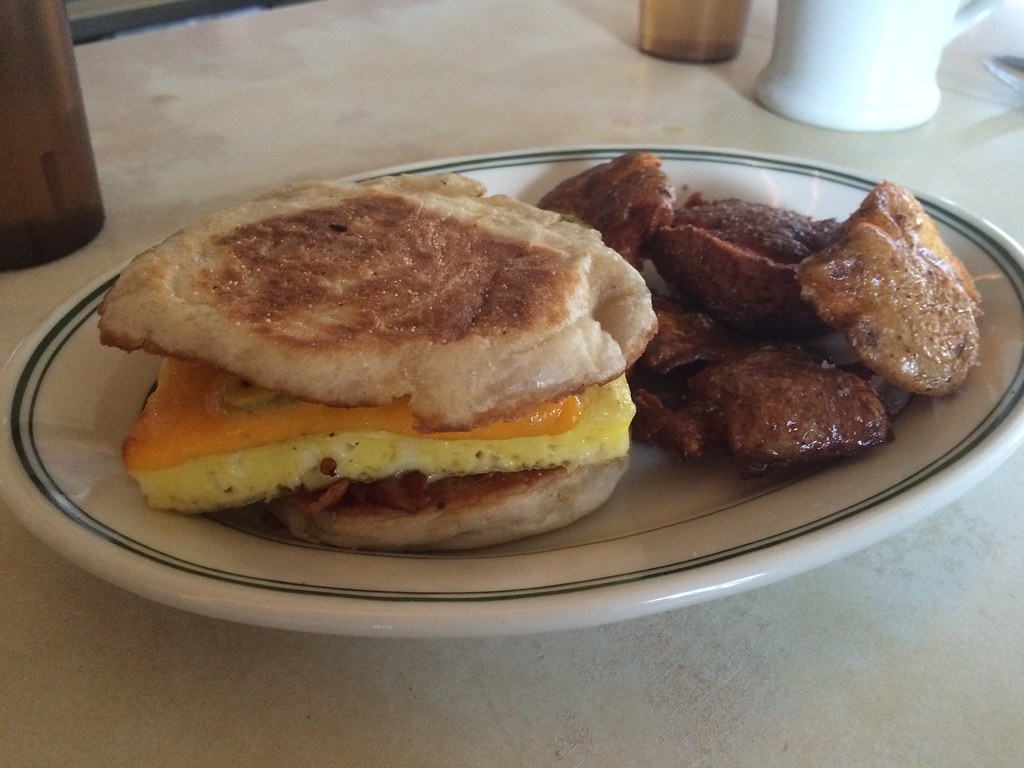 And no visit to Palace Diner is complete without some of their French toast. It's available as once slice or two, and I usually order a slice to share. It's hands down, the best French toast I've ever had. I didn't really understand the appeal of French toast until I had theirs.

This is how it's supposed to be - custardy in the middle, crunchy on the edges, and bruleed on top, giving it a crackly, caramelized sweetness. There's a river of butter and real maple syrup. 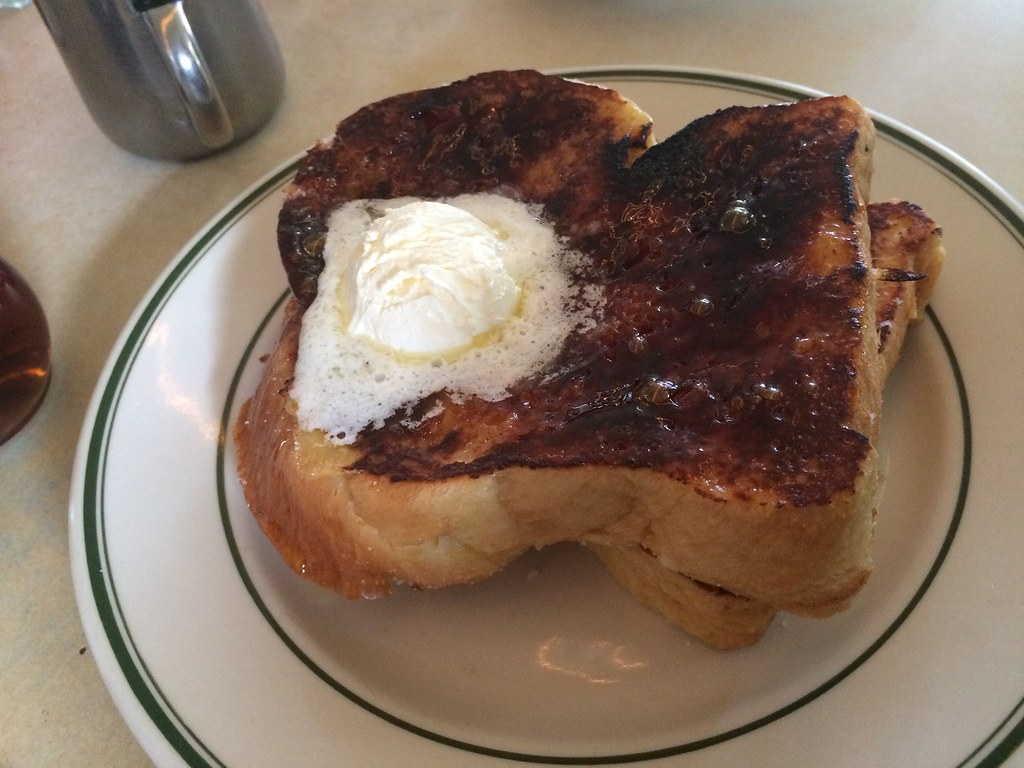 Don't miss the lunch either; while I don't have as much experience with it as I do the breakfast items, I loved the tuna melt, the perfectly fried chicken, and have been eyeing the burger (or Palace Royale) for months. Someday I'll surely want a burger at 8am...

In summary: go, and go early, so you too can enjoy the fabulous diner fare at Palace.