I visited Peaks Island on Labor Day for the Shipyard Summer Ender Bender, which wasn't so much of a bender, but rather a pedal around the island, a picnic lunch, and a swim from a stone beach.

I dreamed of renting a beach house for the winter on the island as I laid on the surprisingly comfortable small round stones of the beach and watched the gulls wheel overhead and the boats bob on their moorings in the bay. 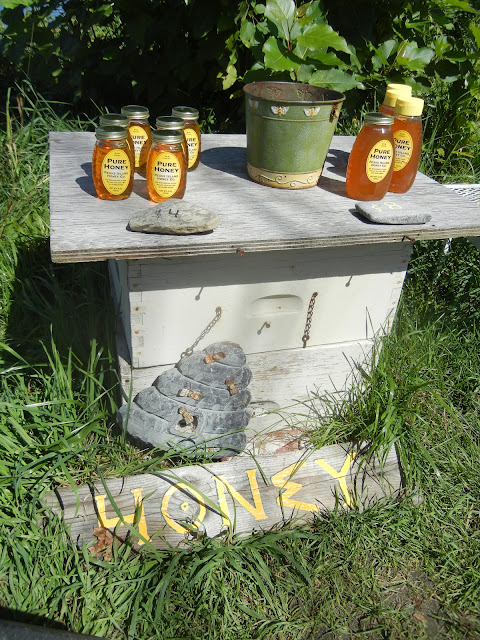 I bought some honey from a delightful honor system stand at a road's end by the ocean. 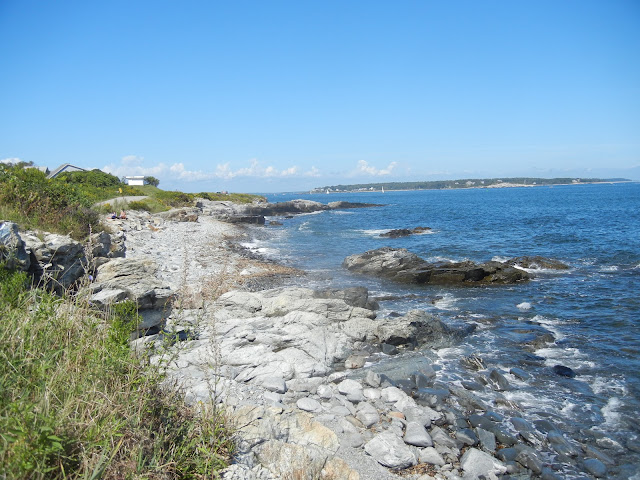 On Wednesday, I was in Washington D.C. with some time to kill before traveling back to Maine. I strolled around the Mall, where my sister works, visited the U.S. Botanical Gardens, and walked up and down Capitol Hill.

In front of Air & Space Museum, while searching for the most obnoxious D.C. souvenir I could find, I found the the Red Hook Lobster Pound truck.

This food truck is known for it's popularity, but this day at lunch time, it was quiet. They sell lobster and shrimp rolls, whoopie pies and Maine Root sodas. 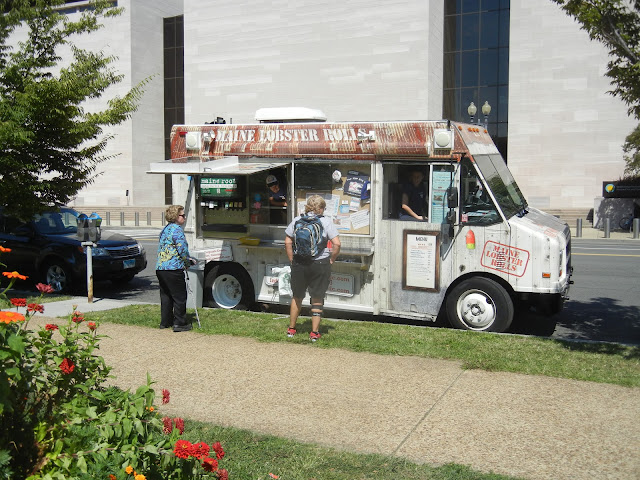 It was nice to see a reminder of home, even if all I did was sniff and say, I'd never buy a lobster roll in D.C.!