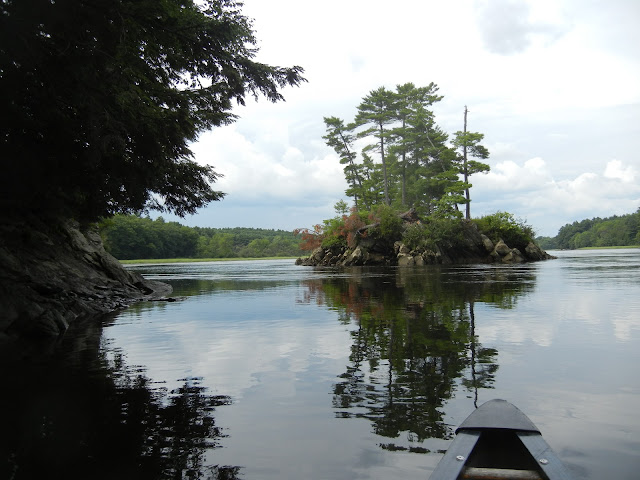 This weekend I went camping on Swan Island, off Richmond, Maine, in the Kennebec River. There is a public campsite on the Eastern side of the island, which is owned and managed by the state.

A. and I took his canoe over to the island, loaded with our stuff. We left without much time to plan and pack, but we hit all the basics - sleeping bag, cooler full of beers, and a simple meal for dinner. 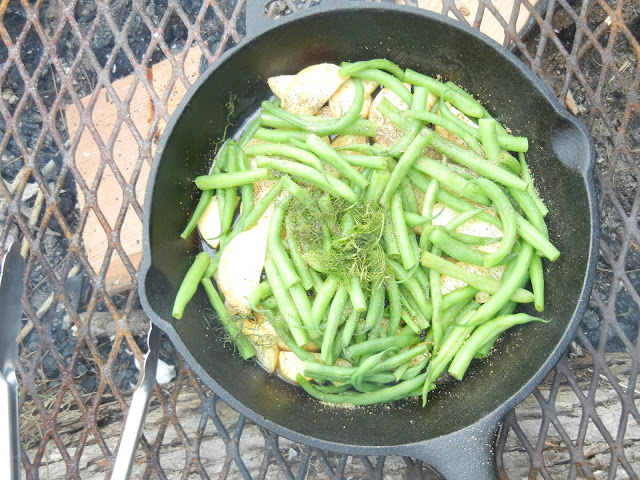 My cast iron skillet cooked up all our veggies, grilled our sausages, and browned our pancakes in the  morning. Everything tastest better when cooked over a fire with a water view.

After our long upriver paddle back the next day (and so many eagle sightings that they became commonplace), we loaded up the canoe in what quickly became a soaking rain.

Since it was well after lunch by then, I knew we were in serious need of some restorative brews and a warming cozy pub to drink them in. 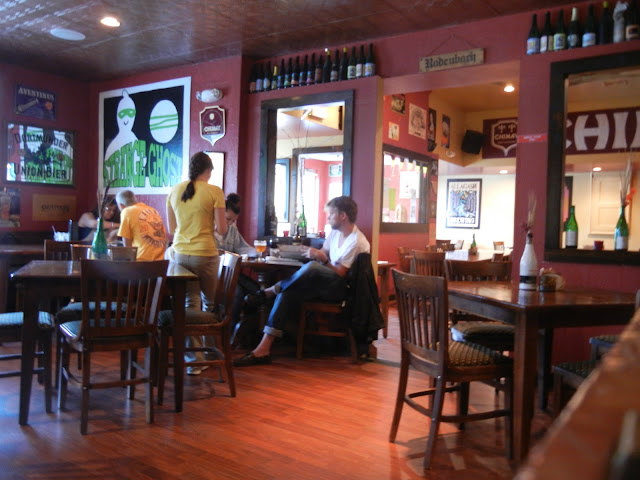 When I thought of Lion's Pride Pub, I hoped it was the perfect spot. I've heard much about Lion's Pride, but never thought it a good idea to drive 30 minutes to a bar where most beer served is 7%ABV and up.

Once inside, we were greeted by their extensive draught beer selection - 35 of them, which rotate daily, and poured out of taps with handles made of beautiful blown glass. 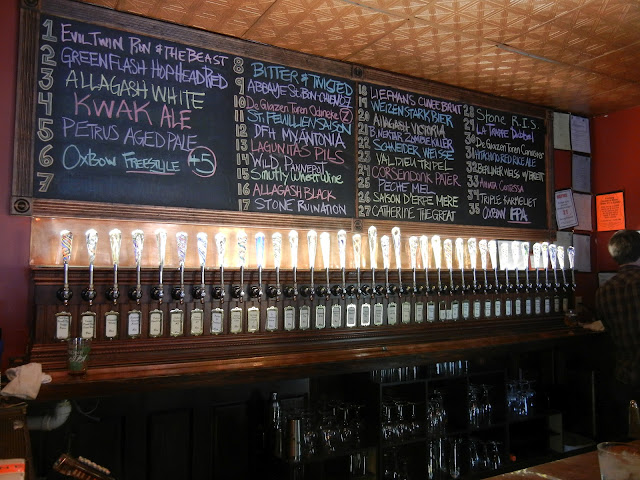 A. tried the Oxbow Freestyle #7, a wheat saison, which was delicious. I picked the Allagash Victoria, since I hadn't had it since last year when we attended the release party at the historic Victoria Mansion (for which it's named).

We also tried some pub fare - "Pliny the Burger" (with IPA cheddar, bacon, avocado, and Belgian frites) and some Buffalo wings. 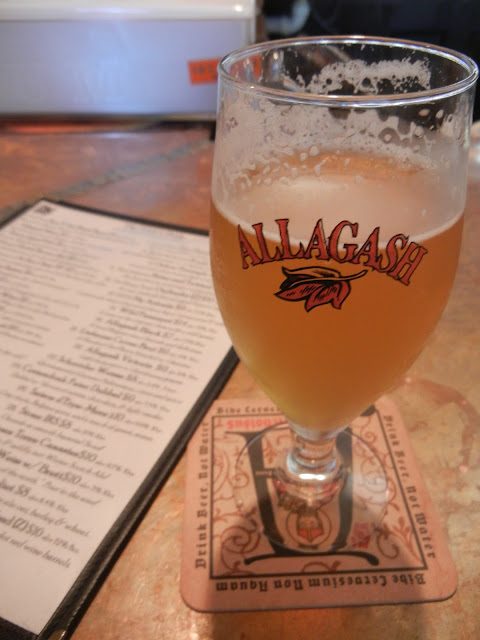 The burger came split on two plates, with plenty of fries - a nice touch. The patty was nice and juicy, cooked medium rare as requested. The fries and the wings were a little desiccated, either from overcooking or sitting for a while.

Since we were in at 3pm on a Sunday, I could see where the food was a little off from a bored cook - sometimes the food/service is worse when it's slow, since most (good) servers and cooks hit their stride when they're busy. But since hunger is the best spice, we were in no mood to quibble over small things. 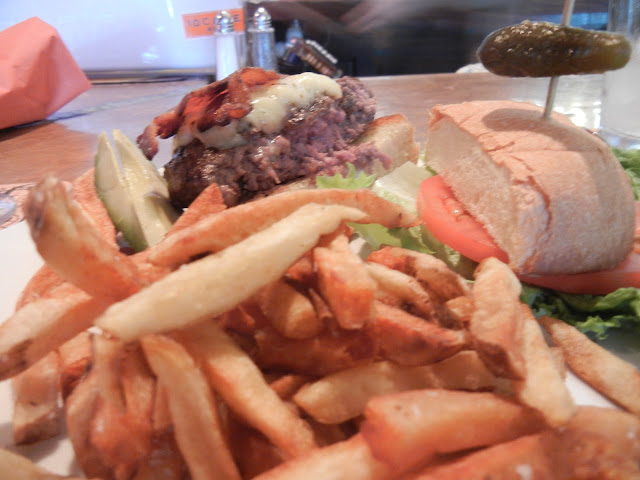 A second round of beers brought me a La Trappe Dubbel - which tasted like bananas!

While the beer selection is great for those of you who'd like to try something out of the ordinary, I don't know that the restaurant side delivers. But for a cozy bar with plenty of opportunities to eavesdrop on beer nerds, I'd recommend you stop in.