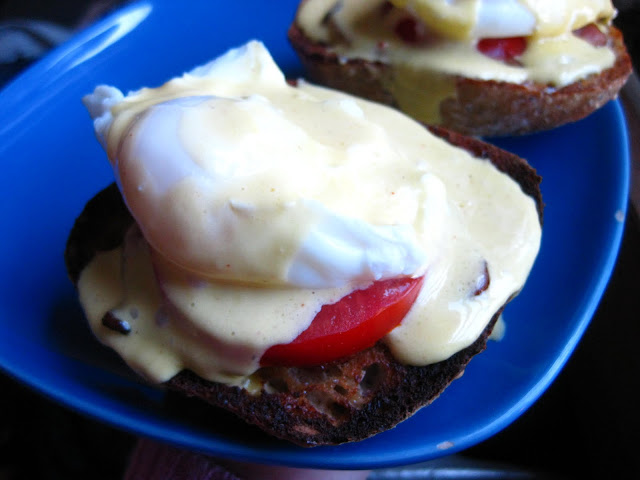 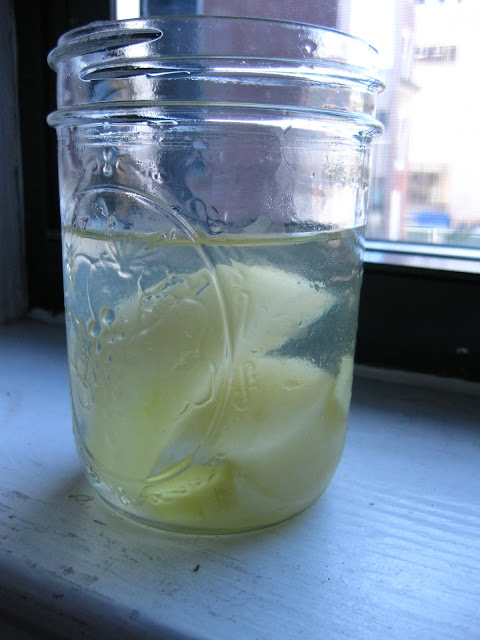 Congrats to Ryan and Amanda!