Shrubs, a sweetened, vinegar-based fruit syrup, have been appearing on cocktail lists for a while now, and while I usually like them, they can easily verge on too acidic. Inspired by Food in Jars' Mastery Challenge, I decided to make my own, thinking if I could control the amount of vinegar, I could create the perfect tart and tangy syrup. 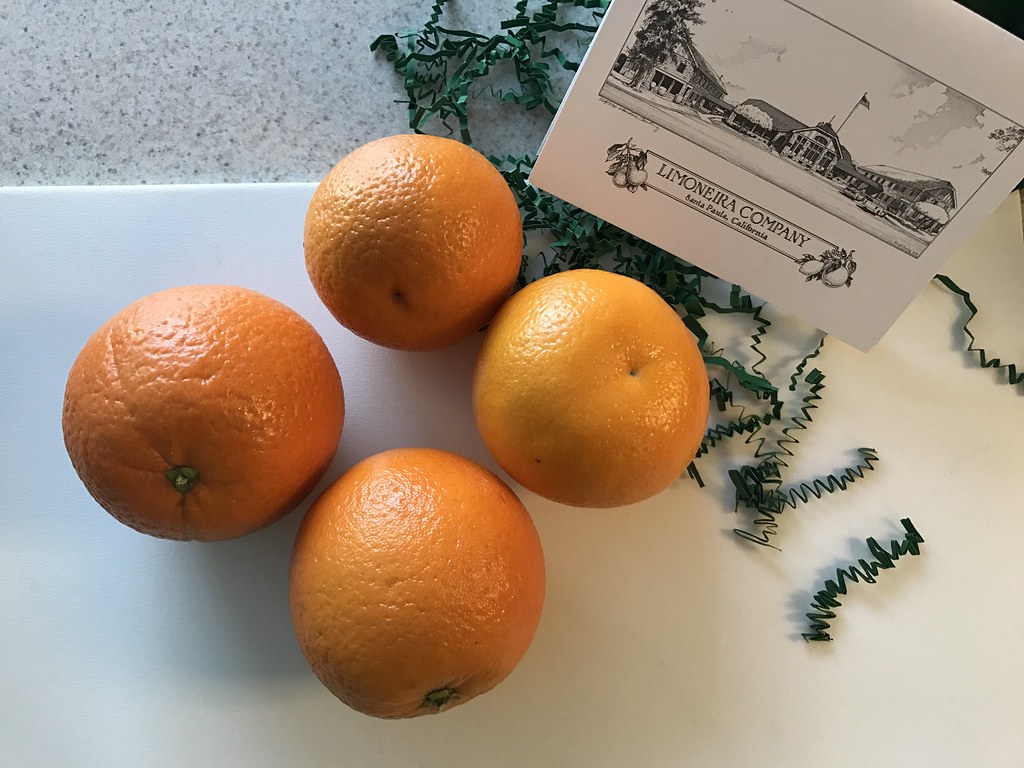 I used Cara Cara and blood oranges sent to me by Limoneira in California—I figured a wintertime citrus shrub would go well with either the bottle of Portland-based Hardshore gin I recently purchased, or else to serve as a nice, non-alcoholic beverage for a weeknight (I know, who am I??).

I roughly followed the Food in Jars recipe for blood orange shrub: squeeze juice, mix with an equal amount of sugar and let stand until fully dissolved. I ended up with a cup and a half of orange juice. Then I added a cup white wine vinegar—a little less than equal parts, since I was trying to keep it more on the sweet side than the acidic one. 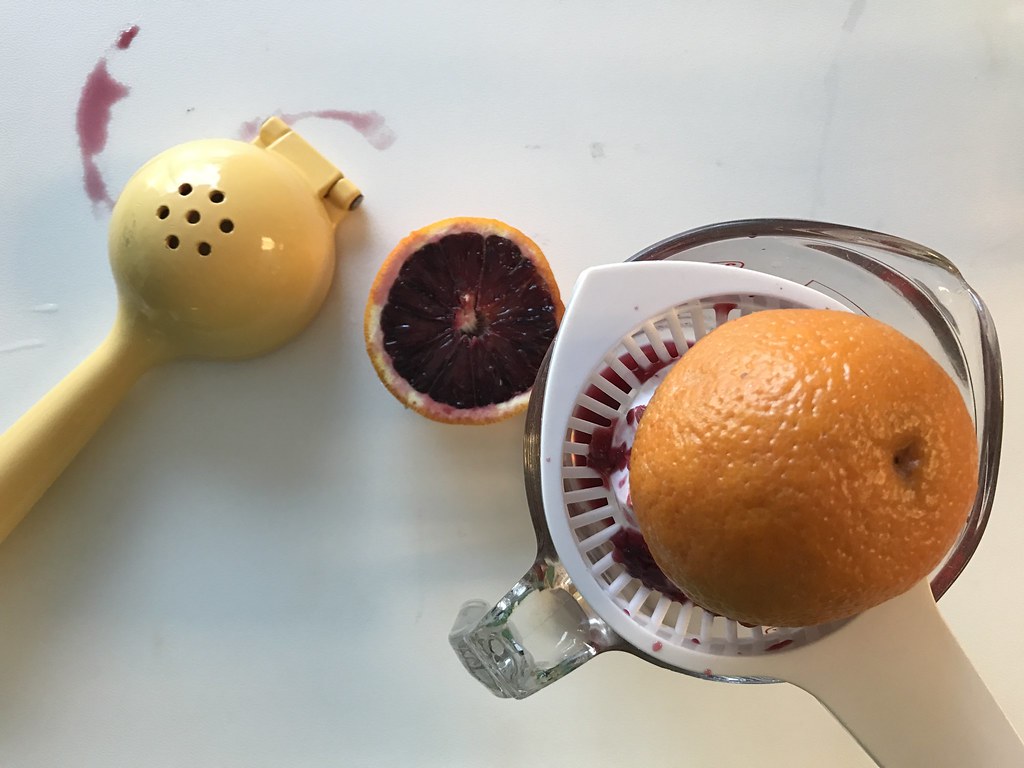 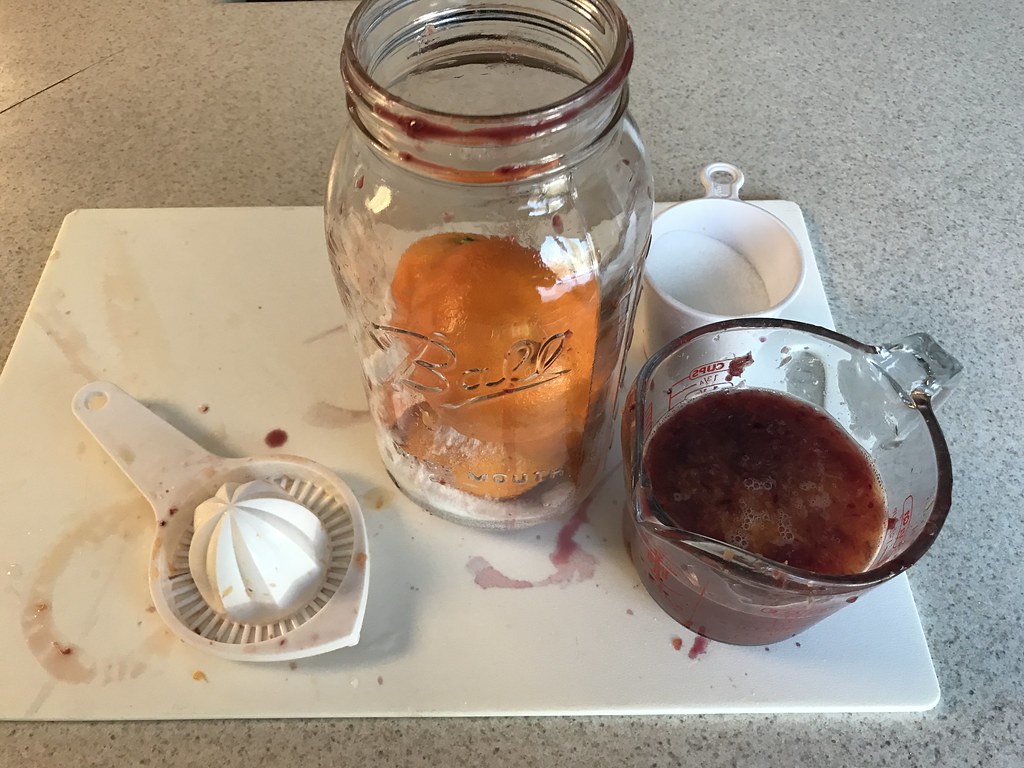 I also added the spent orange halves to the sugar and juice mixture. I figured letting them macerate in the sugar would extract any juice or pulp I may have missed. And I was right—the rinds were nearly completely empty when I extracted them a few hours later. I strained the juice before I added the vinegar, opting for a pulp-free shrub. 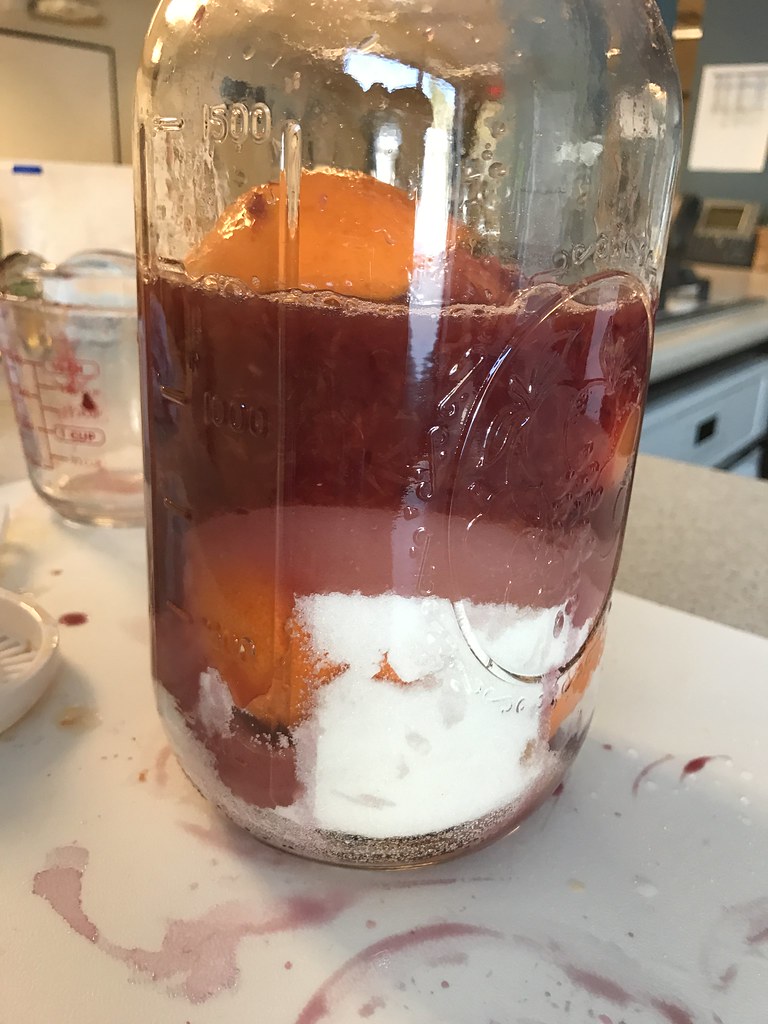 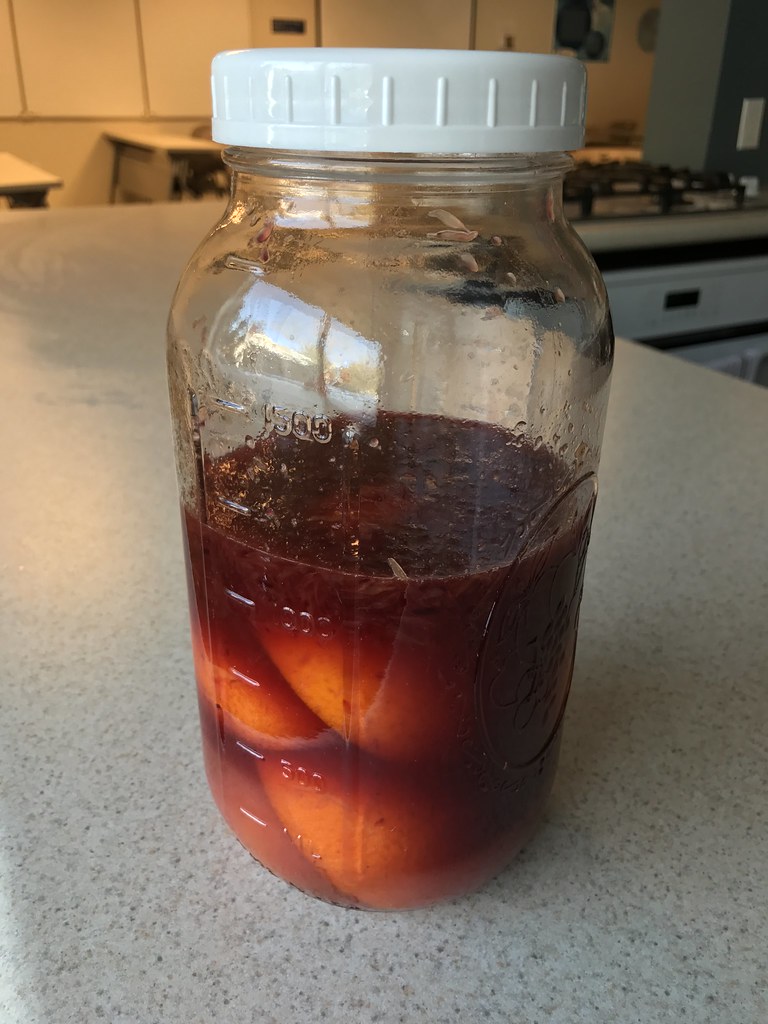 I ended up with about three cups of blood orange shrub. The shrub needs to be refrigerated and will last a few months.

I tried it with some gin, which wasn't anything special. I'm really trying to recreate a cocktail I had in the tasting room that involves pine syrup, tonic, grapefruit bitters, and rosemary. I feel there's room in that recipe for some blood orange shrub. I enjoyed the shrub most as a spritzer—about 4 tablespoons diluted with some sparkling water. 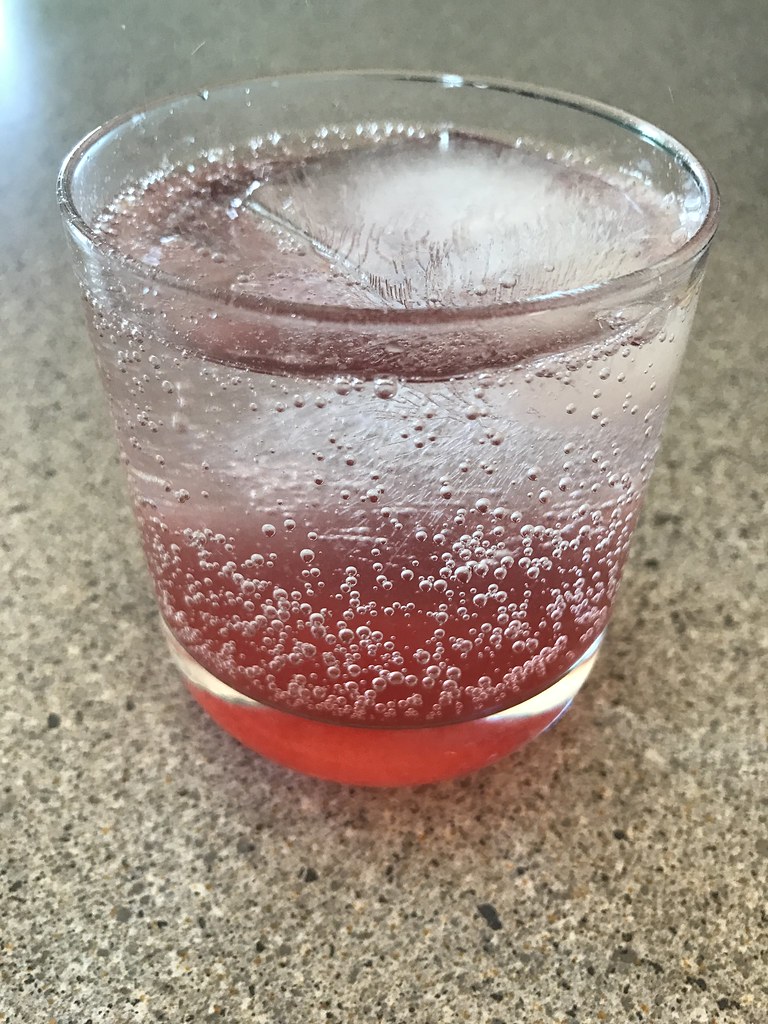